The importance of Surge Protections 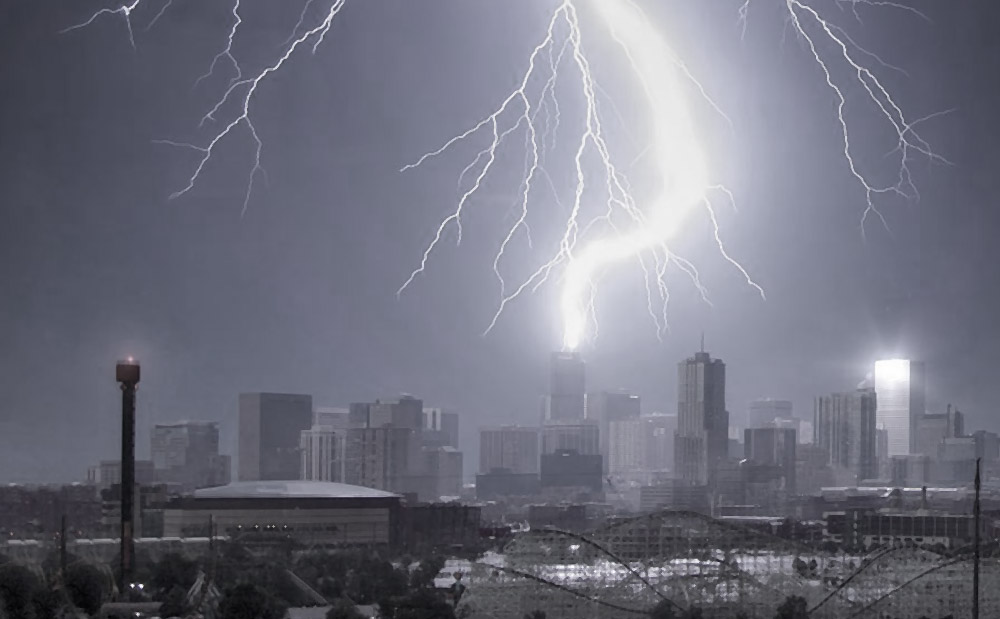 Surge Protective Devices (SPDs), commonly referred to as “surge arresters”, are designed to protect electrical systems and equipment against transient and impulse surges such as, for example, lightning strikes and surges caused by electrical manoeuvres.

The SENECA offer based on the S400 Series includes

The standard CEI EN 60664-1 (Insulation coordination for equipment in low voltage systems. Part 1: Principles, requirements and tests) defines as overvoltage all voltages having a peak value exceeding the value corresponding to the peak of the maximum voltage in permanent operation under normal operating conditions.

Transient overvoltage consists of a short-time peak voltage (shorter than one millisecond) whose amplitude can reach tens of times the nominal mains voltage.

In electrical and electronic equipment, resistance to transient overvoltage (impulse resistance) is of considerable importance. For this reason the equipment is equipped with systems suitable for isolating the parts connected to the phases from earth or neutral.

The insulation can vary from several hundred volts, for sensitive electronic devices, up to a few kilovolts for an electric motor. Without an SPD the overvoltage reaches the electrical equipment. If the overvoltage exceeds the impulse tightness of the electrical equipment, the insulation of the equipment fails and the impulse current flows freely through the equipment.

Classes, types and zones of protection

CEI EN 62305-4 are established in IEC 60364 5-534. The SPDs, used in the fixed installations of buildings, are divided into Type 1, 2 and 3 overvoltage protection devices, according to the requirements and stresses typical of the installation sites chosen and tested according to CEI EN 61643 (CEI 37-8). Higher requirements with respect to discharge capacity are placed on Type 1 SPDs.