Thermocouples vs Thermoresistances: principles and applications 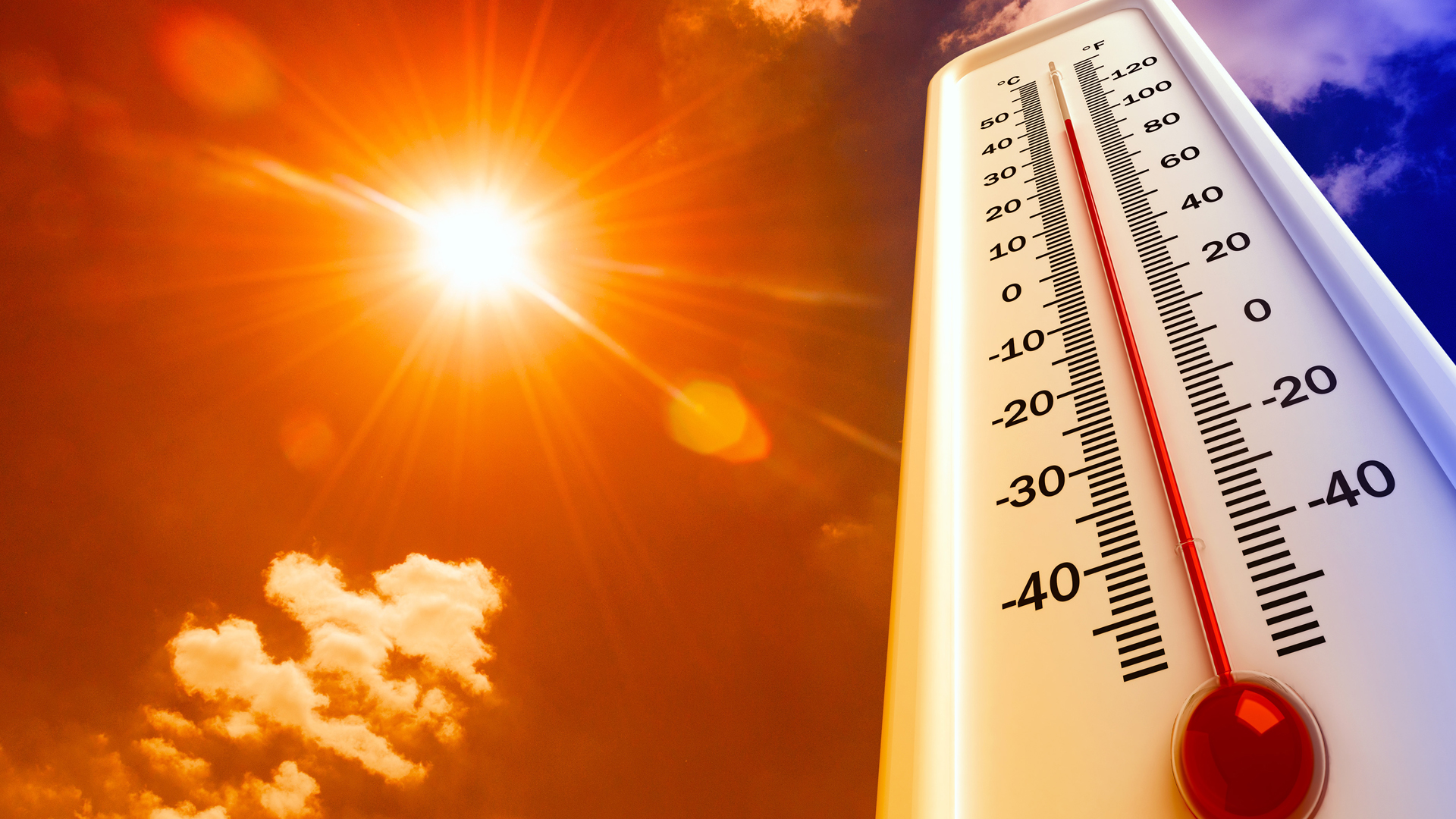 In industry context, temperature is one of the most frequently measured physical quantities. Some critical parameters such as the speed and response time of a process, the consumption of raw materials, the characteristics of a product, the performance or quality of a process depend on the accuracy and frequency with which the temperature is measured. Temperature affects many other factors such as the efficiency and energy consumption of a process, the optimization of resources, the life of plant and machinery. In many industrial applications there is a need to use a wide range of temperature monitoring, control and regulation equipment with requirements for reliability, accuracy and repeatability.

Thermocouples and thermoresistances are however the most used temperature sensors in the industrial field, let’s see their main features.

Thermocouples are among the most widely used temperature sensors because they are economical, easily replaceable, standardized and suitable for measuring a wide temperature range. Their main limitation is accuracy, as they are difficult to obtain systematic errors of less than one degree centigrade. In addition, thermocouples are non-linear devices. The working principle of the thermocouple was discovered in 1821 by Thomas Johann Seebeck. The Estonian scientist discovered that in a circuit formed by two conductors of different nature, subjected to a temperature gradient, a potential difference is established. It is this phenomenon, called the Seebeck effect, that is exploited by thermocouples.

Various types of metals (Nickel, Chrome, Iron, Copper, Platinum, Tungsten, Silicon, Aluminium, Rhenium) can be used to make a thermocouple, but at professional and industrial level the choice of metals is linked to consolidated standards and norms (IEC EN 60584-1, ITS90), which allow to predict the voltages generated by thermocouples and to operate with wide temperature ranges. Unfortunately it is not possible to connect a voltmeter to the thermocouple to measure the voltage, because this contact would inevitably generate another spurious junction. In order to make accurate measurements this effect must be compensated using a specific technique called CJC (Cold Junction Compensation). This technique is based on the principle that a third metal inserted between the two unequal metals of a thermocouple junction does not cause any effect, as long as the two junctions are at the same temperature (law of intermediate metals).

A wide variety of probes are available on the market for the most diverse industrial, scientific, food, medical, etc. uses. When choosing thermocouples it is good to make sure that the connector is compatible with the measuring instrument. It is also necessary to consider the temperature values to be measured, the insulation and the construction characteristics of the probe. All these factors affect the accuracy and reliability of the readings.

Thermoresistances are made of non-inductive metal materials such as platinum, nickel, copper, etc.. The correlation between resistance and temperature is represented by a mathematical polynomial of higher order. In the case of platinum the equation used is that of Callendar-Van Dusen (corrected according to the IPTS 68 measurement scale):

Since resistance thermometers belong to the category of contact thermometers, it is necessary to adapt the protective armatures to the purpose of use and installation conditions. There are different types of resistance thermometers on the market, which are generally quite resistant to corrosive agents. They can measure temperatures over a wide temperature range (even if lower than that of thermocouples) and above all they have an excellent linearity. The main limits of RTD sensors are the low sensitivity, the sometimes high cost, the impossibility to be used for point measurements, the influence of contact resistors, shock and acceleration sensitivity.