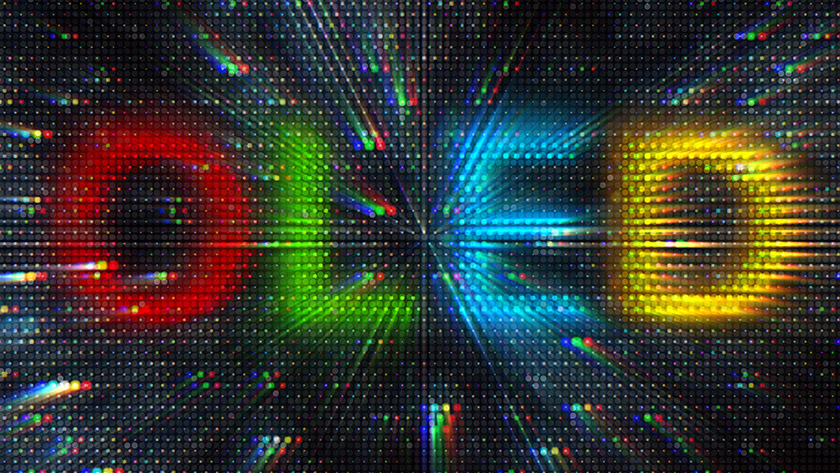 OLED (Organic Light Emitting Diode) technology is based on a series of layers of organic material that conduct current in one direction only, behaving in a diode-like manner. Unlike conventional LCD and LED displays, OLEDs do not require additional components to be illuminated but produce their own light.

The organic material used is an electroluminescent conductive polymer similar to plastic or a non-polymeric material of relatively low molecular weight, in any case based on a structure consisting mainly of carbon.

Interesting is the colouring of the display where each point of an image is made up of microdisplays placed side by side that appear to the human eye as a single point whose colour changes according to the intensity of the light emitted.

Among the advantages of Oled technology should be highlighted:

SENECA was the first to use this technology in the industry in the Test-3 and Test-4 multifunction calibrators as well as in the ModBUS S401 indicator.

The latter behaves like a Master/Slave operator panel as it has 2 ModBUS RTU ports and can therefore be connected to 2 wires with any device that communicates according to this standard (remote I/O modules, PLC, software, field instrumentation).

From the point of view of graphic features S401 fully exploits the potential of Oled technology reaching a brightness of 70 cd/m2 and a resolution of 128×64 pixels. The instrument can display up to 30 freely adjustable sizes, available on ModBUS Slave port and with data format: float, integer, boolean.