Ready to move away from 3G? 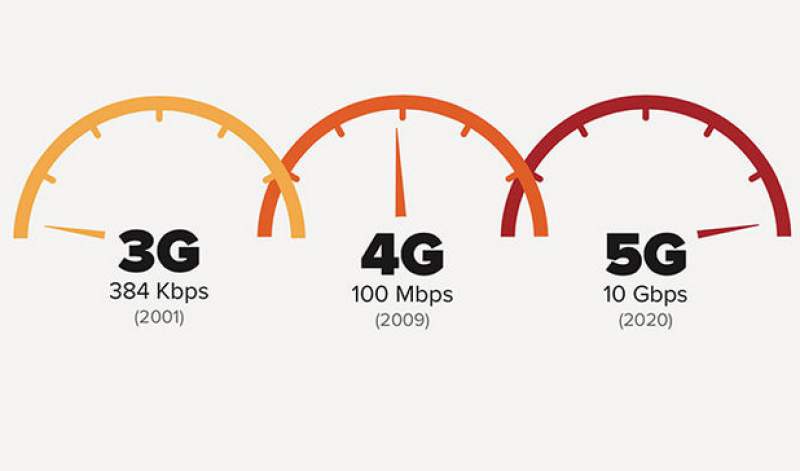 The increasing expansion of 4G technologies and the emergence of the first 5G networks are creating the optimal conditions for the abandonment of 3G.
In Italy more than one operator is going to divest 3G frequencies by 2021, since keeping the antennas on requires a lot of energy and the costs are now exceeding the benefits. But the phasing out of 3G networks affects many other countries around the World and represents an important step toward more comprehensive support of 4G and readiness for investment in 5G technology.
The decommissioning also concerns 3.5G, UMTS, HDSPA, HSPA+, WCDMA and other similar technologies as well as, to a more limited extent, 2G which, however, in the field of telemetering, remote alarm, remote control and IoT still retains an important position.
It is however conceivable that for a certain period of time devices connected through 3G technology and not enabled to 4G will be able to continue to make calls, send SMS and access the Internet.
In any case, it must be considered that the decision to put an end to these networks is not only due to economic reasons but also to performance and security reasons. Turning off a 3G network allows, for example, to drastically reduce electromagnetic emissions from antennas.

SENECA products are compatible with mobile radio technologies since the early 2000s and for some time have been at the center of a process of technological transition. SENECA has decided to replace 3G and 4G modems limited to Europe with new 4G worldwide modems able to support LTE Cat 1 and optimized specifically for M2M and IoT applications.

The data transmission technology of the new modems integrated in SENECA RTUs, data loggers and routers now offers a maximum data rate of up to 10 Mbps downlink and 5 Mbps uplink.
These are the products first affected by the transition.